Joined 6 mo ago
·
2 Posts
So i got a pocket bike from a friend because he was lost. The keyed ignition had been cut and most of the other wiring had been mangled, so i decided to start fresh, and removed what was left of the wiring. I put on a toggle switch and thanks to this forum I finally got it wired correctly (I think..) and up and running. Ive since bought a new keyed ignition and am having trouble incorporating it into my existing wiring. Its a 4 post universal keyed ignition, Batt, Ign, Acc, & Start terminals which looks like this... 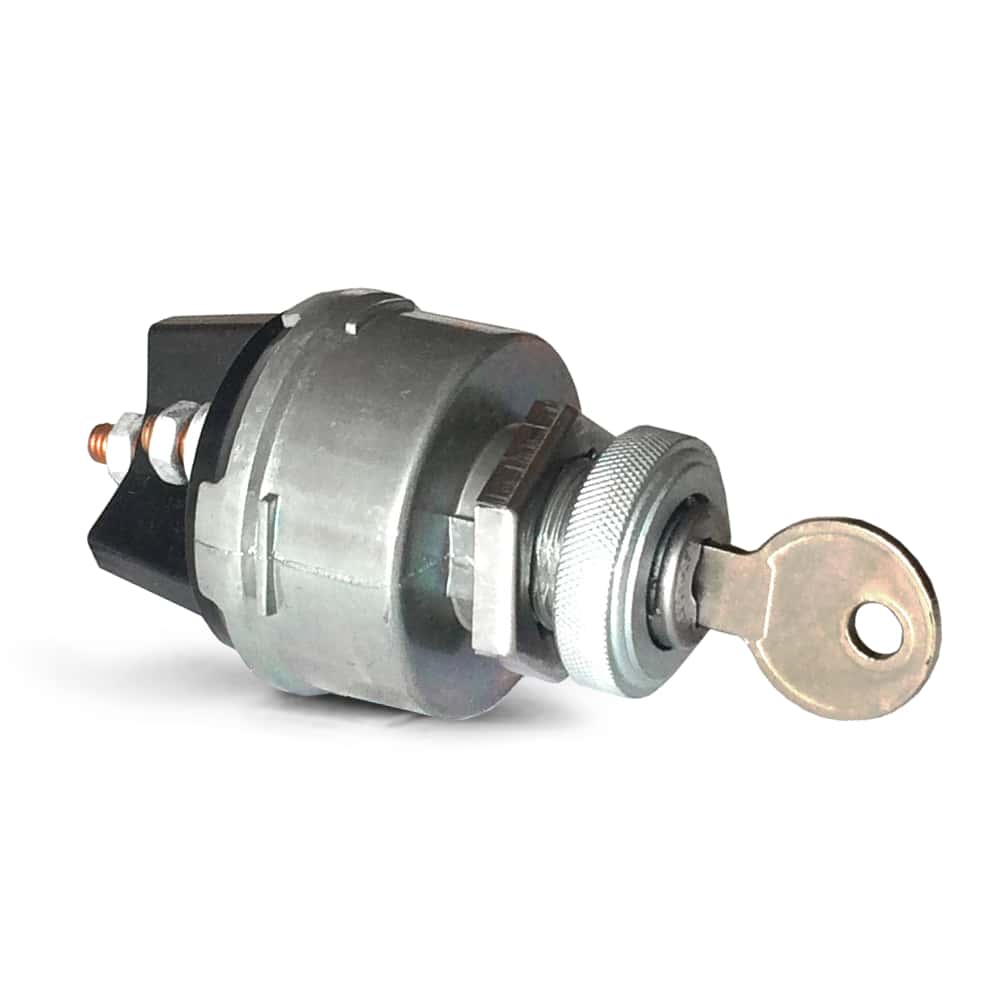 Replace your old key switch with a universal 4-position ACC / OFF / RUN / (START) key switch. Rated 30A at 12vDC. Great for cars and trucks.

My bike is a 4 stroke midbike, a 1999 to 2001 Peace Sports 110, as told by another pocketbikeplanet member, but i cannot find ANY info online so I cant verify. Its a 4 stroke horizontal e22 engine, automatic tranny, electric start. I wired it mainly based on these 2 diagrams. So long story short, how to add the 4 post ignition to it. Thanks in advance for any help I can get.